Globally, Miele is recognized as one of the premier appliance manufacturers for kitchen, laundry and floor care. Despite this global presence, until 2011 in the United States Miele was primarily known as a “clean” brand – lauded for its vacuum cleaners, dishwashers and washing machines. With the impending launch of its first kitchen range in 2015, Miele needed to significantly raise it’s culinary profile and awareness in North America as a leading kitchen appliance brand.

We needed to solidify Miele’s position in the United States as a culinary innovator and the standard for luxury residential kitchen appliances, while humanizing the brand. Key to reaching this goal was to target architects, designers and media to build emotional connections with Miele through hands-on engagement. The underlying theme was “touch the product, feel the brand”.

To further define these events was the integration of the Miele Steam Oven – a product Miele launched nearly 20 years prior, yet was a relatively unknown appliance in the United States.

Cooking with steam is a much healthier cooking method and allows foods to retain more nutrients, vitamins and minerals and also eliminates the need for additional oils or butters. These health benefits, as well as the efficiency and versatility of cooking with steam led to the idea to showcase the Steam Oven as part of the Better Living Culinary Series.

The concept of Better Living also tied to Miele’s own brand mantra, Immer Besser or Forever Better, and its uncompromising commitment to quality and innovation. 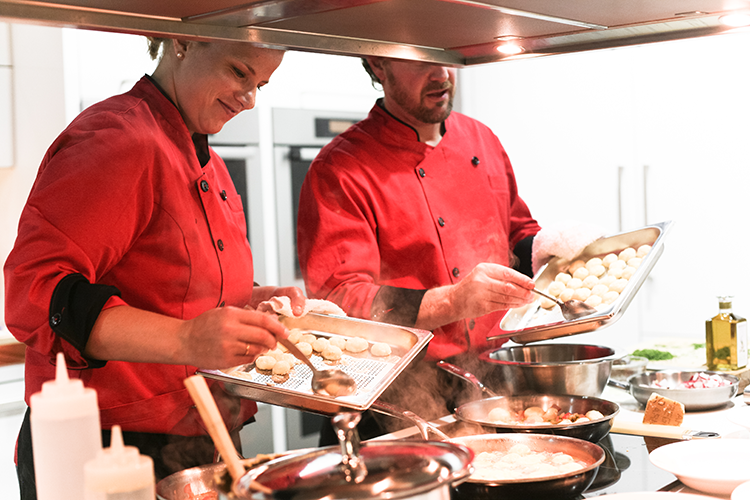 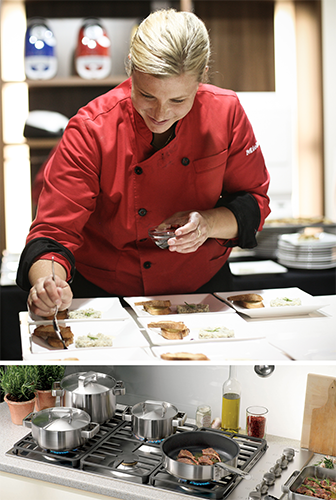 Developing partnerships with chefs was an important element of the initiative with the understanding that the chefs selected to partner with Miele should never overshadow the brand. The concept we developed was to work with an up-and-coming, relatively undiscovered chef in each regional market where the events were being held. This also Miele as a brand that seeks out and discovers new talent.

Each Chef was anointed as a Miele Table Artist. The term Table Artist comes from the German word tischkünstler, which translated is the “art of the table”. The phrase tischkünstler is also a German term of endearment used to describe someone who takes pride in cooking, entertaining and presenting a table. The concept of Table Artists was an opportunity to weave Miele’s German heritage into the event.

Each chef received training on the Miele appliances, again with emphasis on the Miele Steam Oven, and then developed a regional and seasonally inspired menu highlighting the cooking prowess of the steam oven. Following training they were presented with their own Miele chef jacket in it’s iconic red brand color and a Miele logo on the front pocket which was worn the day of the event.

A custom logo was designed to be the overarching thread that was woven through the entire event series and integrated into all collateral ranging from a save-the date, invitations, menus, place cards, emails, postcards and social media posts. As a full-service marketing and communications agency, WG was responsible for every detail from event ideation, management and creative production to attendee outreach (media and A&D) and on-site execution.

Each event was designed to engage and educate the guests and encouraged interaction with the chef so guests felt a part of the process.

At the conclusion of this series, the Better Living Series achieved its goal to humanize Miele the brand reinforcing it as a brand that is culinary, experiential, warm, engaging and approachable.

Set the foundation for Miele USA 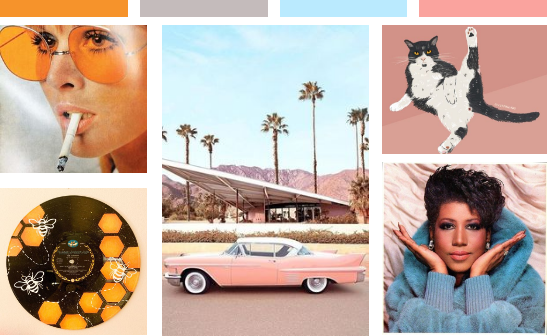